We are saddened to share the news of the passing of John Wall. He was one of the founding members of the Friends of St. Bridget’s Church. We are keeping his family in our thoughts and prayers.

The family will celebrate a Mass of Christian Burial at 10:30 a.m., Friday, January 9, 2021 at St. Bernadette’s Catholic Church, West Branch. Co-celebrants will be Father Guillermo Treviño Jr., and Father Dennis Martin. Friends may view the Mass on the St. Bernadette’s Facebook page. Visitation will be from 4 to 7 p.m., Thurs., Jan. 7 at St. Bernadette’s Catholic Church. All guests attending the visitation are required to wear a face mask and abide by social distancing guidelines. Family committal services will be held at St. Bridget’s Cemetery at noon Friday. In lieu of flowers the family would prefer donations to the Johnson County 4-H Endowment Fund, Friends of St. Bridget’s, the West Branch or Solon Fire Departments. Memorials may be sent to the family in care of Box 167, Iowa City, Iowa 52244.

John was born March 19, 1933 in Iowa City, Iowa, the youngest child of John and Mary Leonard Wall. He was a 1951 graduate of City High School. John was a life-long farmer. John served in the US Army from 1953-55, John enjoyed his entire life living on Morse Road on the family farm that he worked with his brother, Larry, and then son, Tom. The land was designated a Century Farm in 2016. John married the love of his life, Mary Ellen Martin, on August 25, 1959 at St. Patrick’s Church in Fairfax, Iowa.

Seasons and projects are never ending on a farm, but John carved out time to help the community, pork industry and farm business. He was involved in the Pork Producers at the county, state and national levels. John was part of the National Livestock and Meat Board, serving as the Pork Industry Group chairman. A 4-H leader for the Graham Champions club, he and Mary Ellen were 2003 inductees into the Iowa 4-H Hall of Fame. John was part of the Johnson County Fair Association. He served on the US Bank board of directors from 1989-2005. John was recognized as an Iowa Master Farmer and an Iowa Master Pork Producer. He was active in establishing Friends of St. Bridget’s to support the church site that his great-grandparents played a part in starting in 1859.

He was an avid sports fan and was a long time season ticket holder for Iowa Hawkeye football and basketball games. John enjoyed being a part of the Iowa Quarterback Club. Those eyes that watched many a Hawkeye victory were donated to Iowa Lions Eye Bank to hopefully help another person.

Arrangements and online condolences may be sent to http://www.lensingfuneral.com 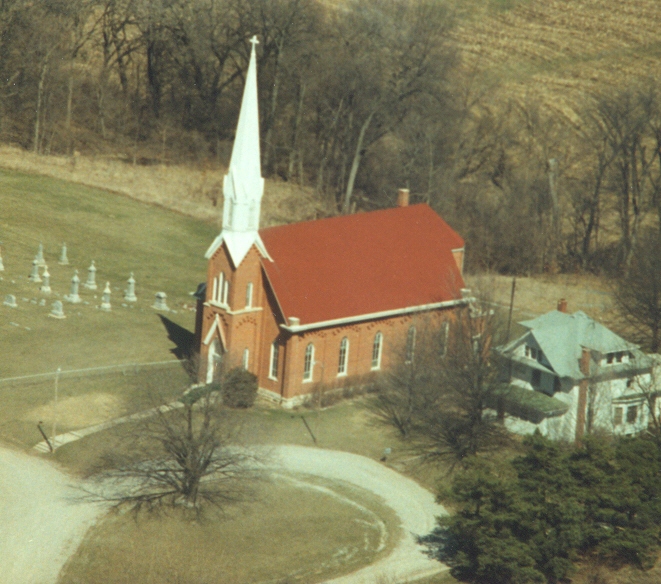 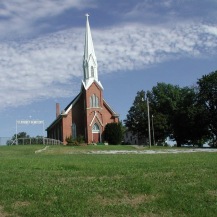 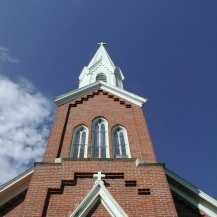